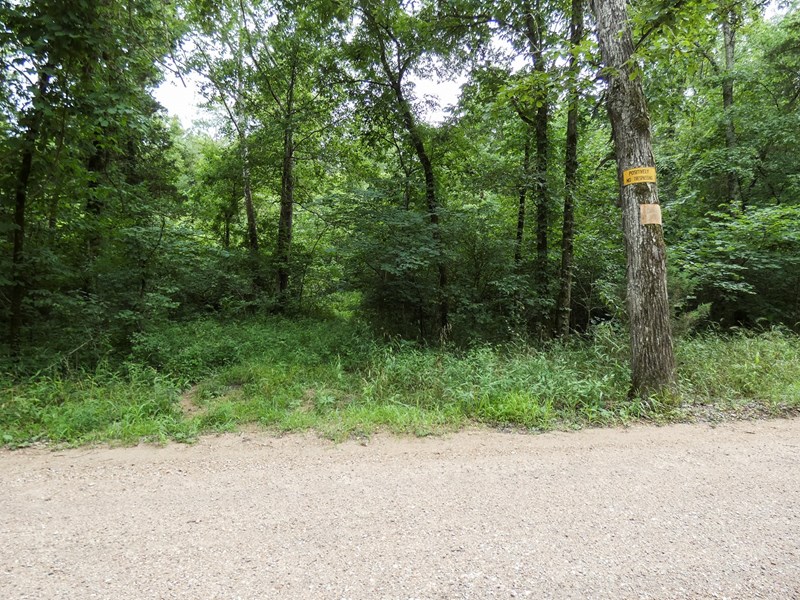 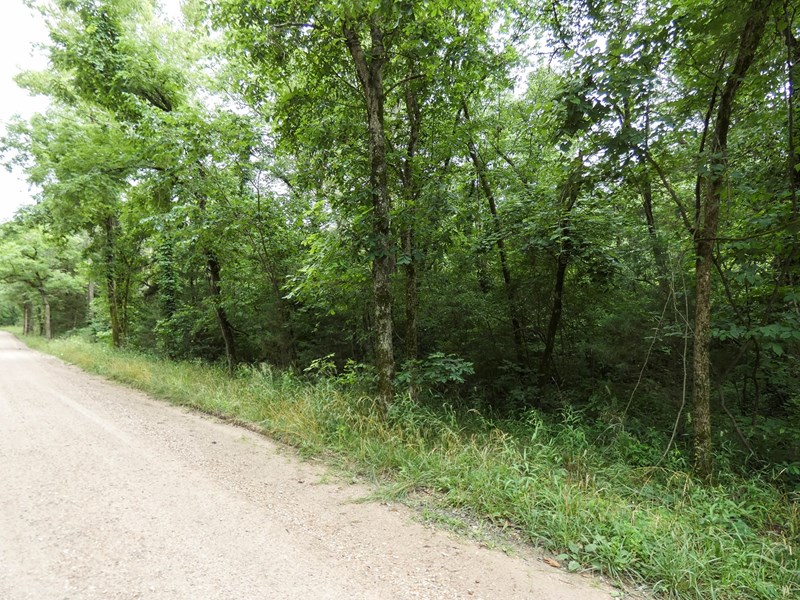 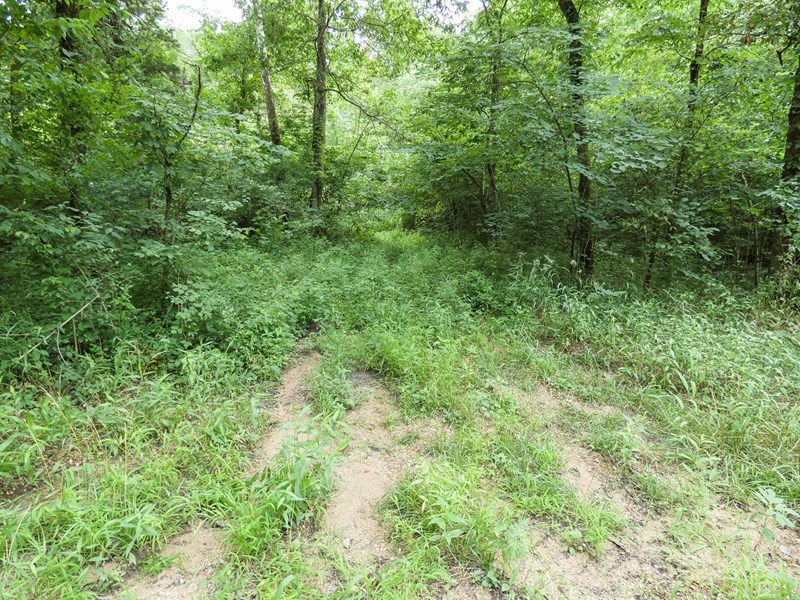 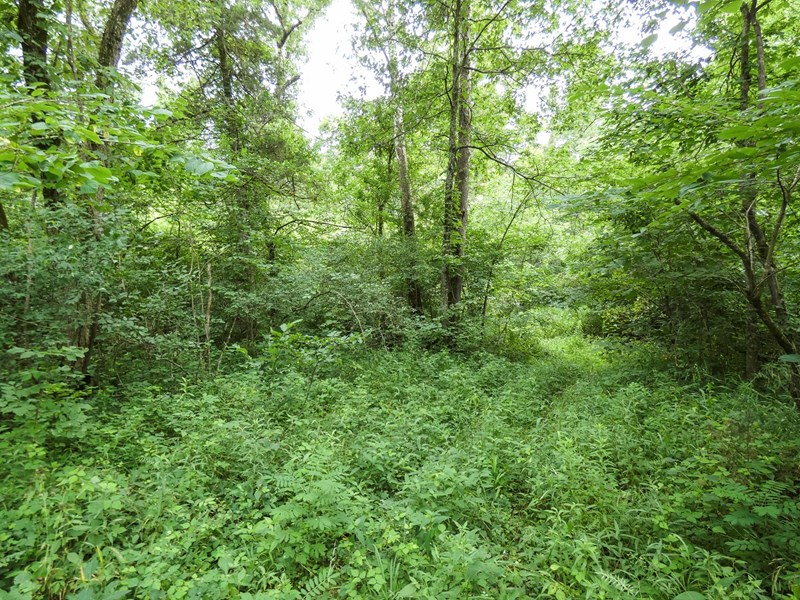 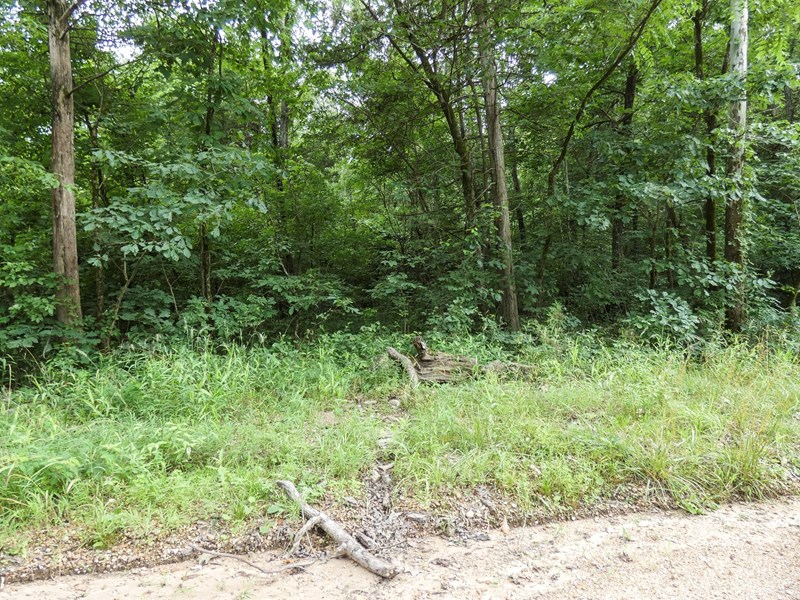 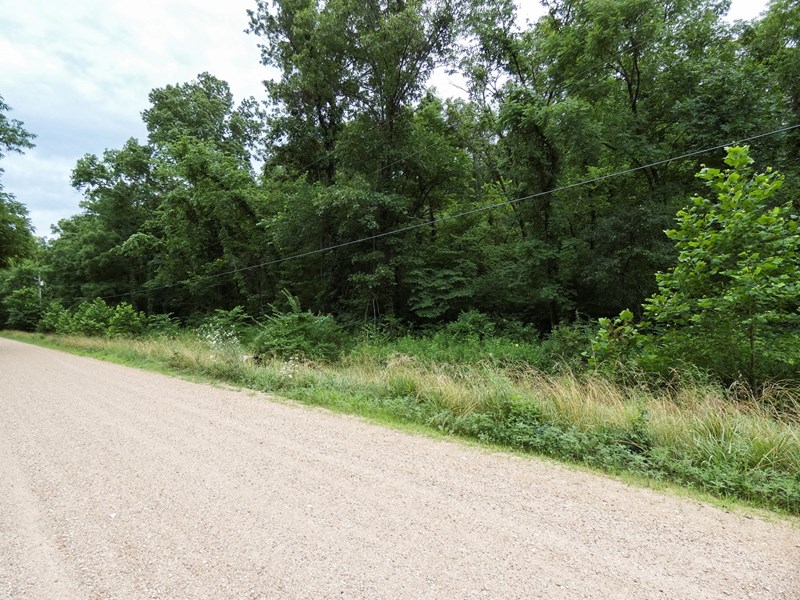 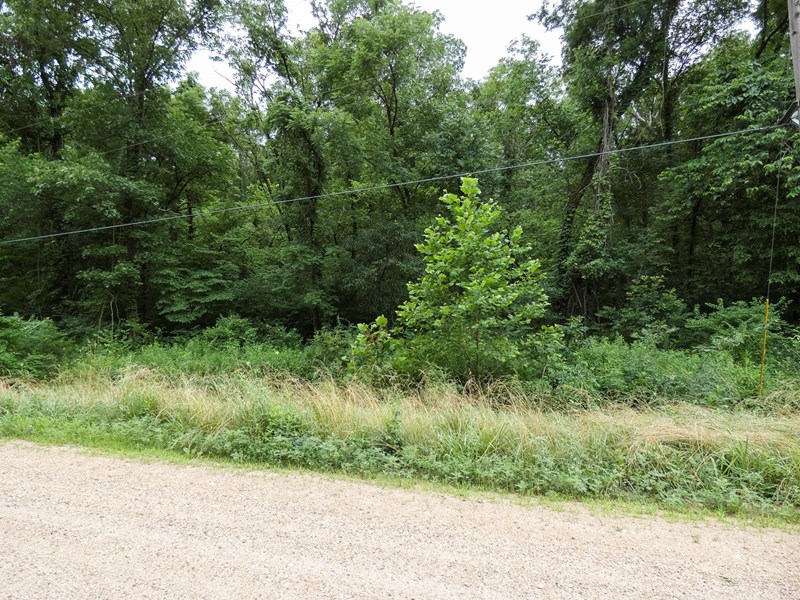 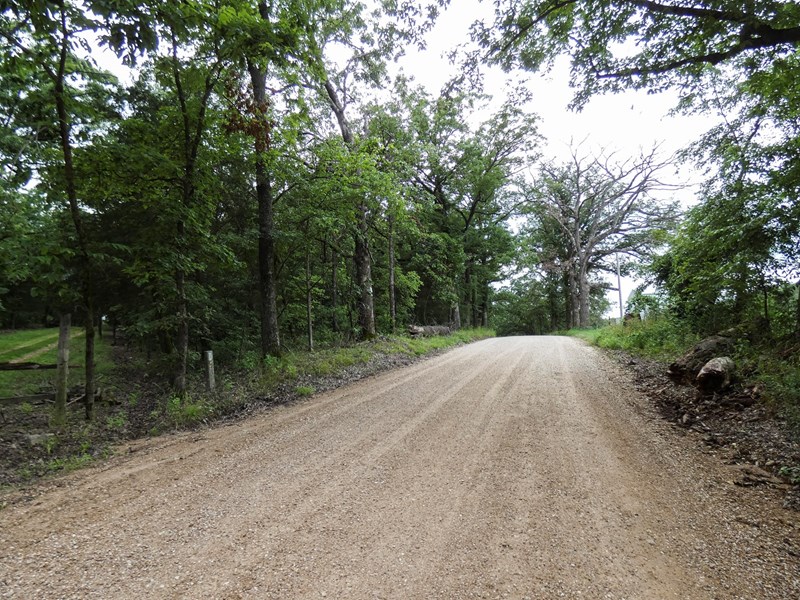 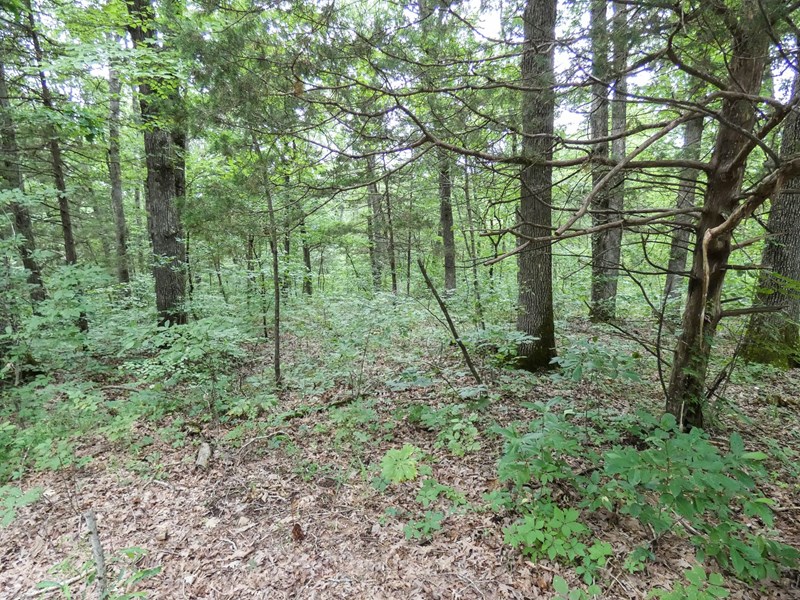 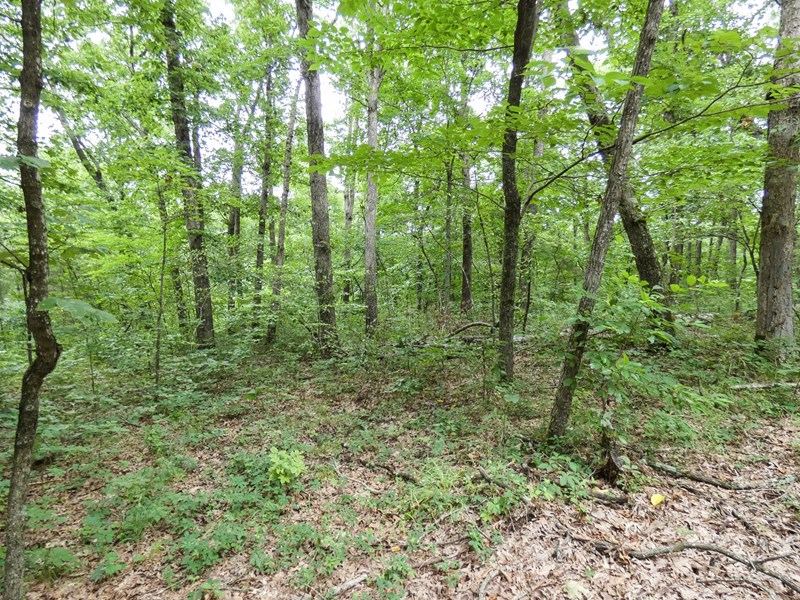 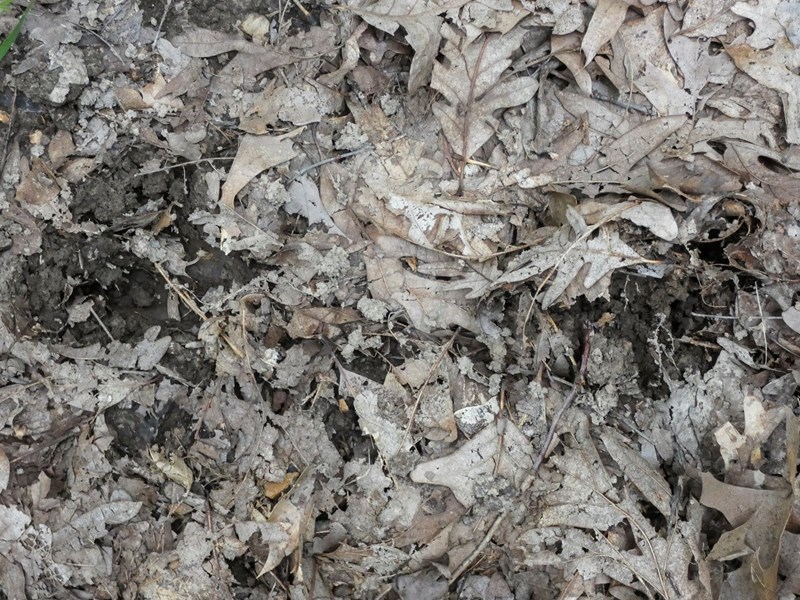 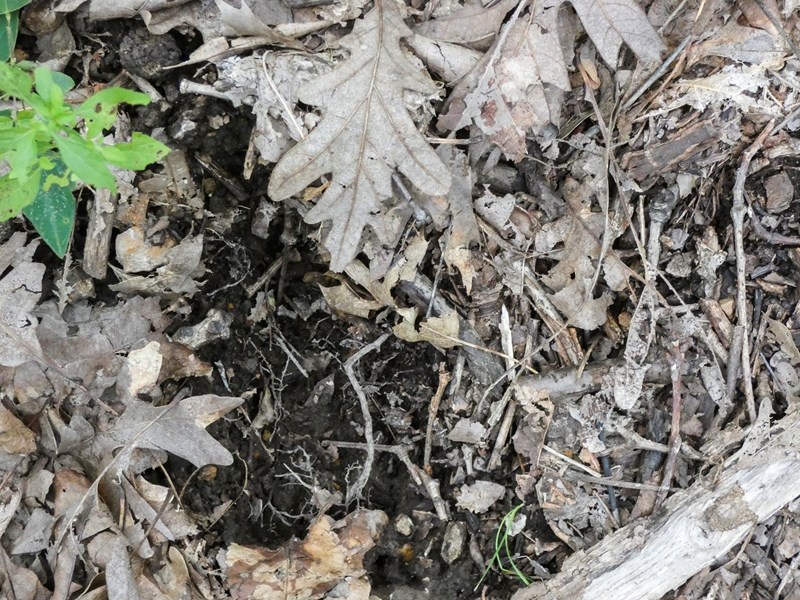 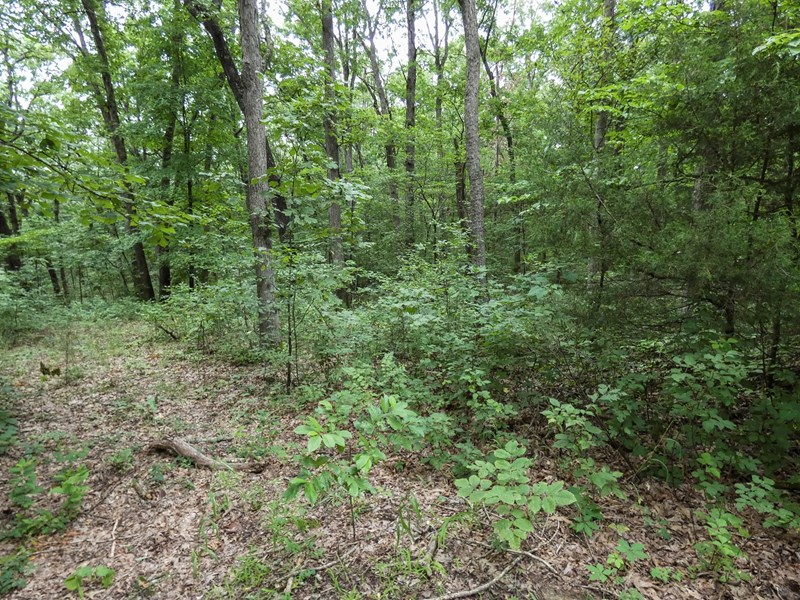 WOODED HUNTING LAND NEAR THE GASCONADE RIVER FOR SALE IN MO!

What You Should Know

Wooded Hunting / Recreation Land For Sale in Hermann, Missouri near the Gasconade River.

64.84 assessed acres of prime hunting ground located in the heart of Gasconade County.  Property has over a half mile of Brown Shanty Road frontage, with several trails throughout the property and located only a half mile from the Gasconade River.  Whether you enjoy hunting, fishing or spending time on the river, this property can accommodate! Schedule an appointment and don't forget that historic Hermann is just down Hwy 19 where you can enjoy the wineries, restaurants and brewery.

For more information and to schedule showings, contact your Realtree Land Pro, Derek Ridder at 573-680-4692. 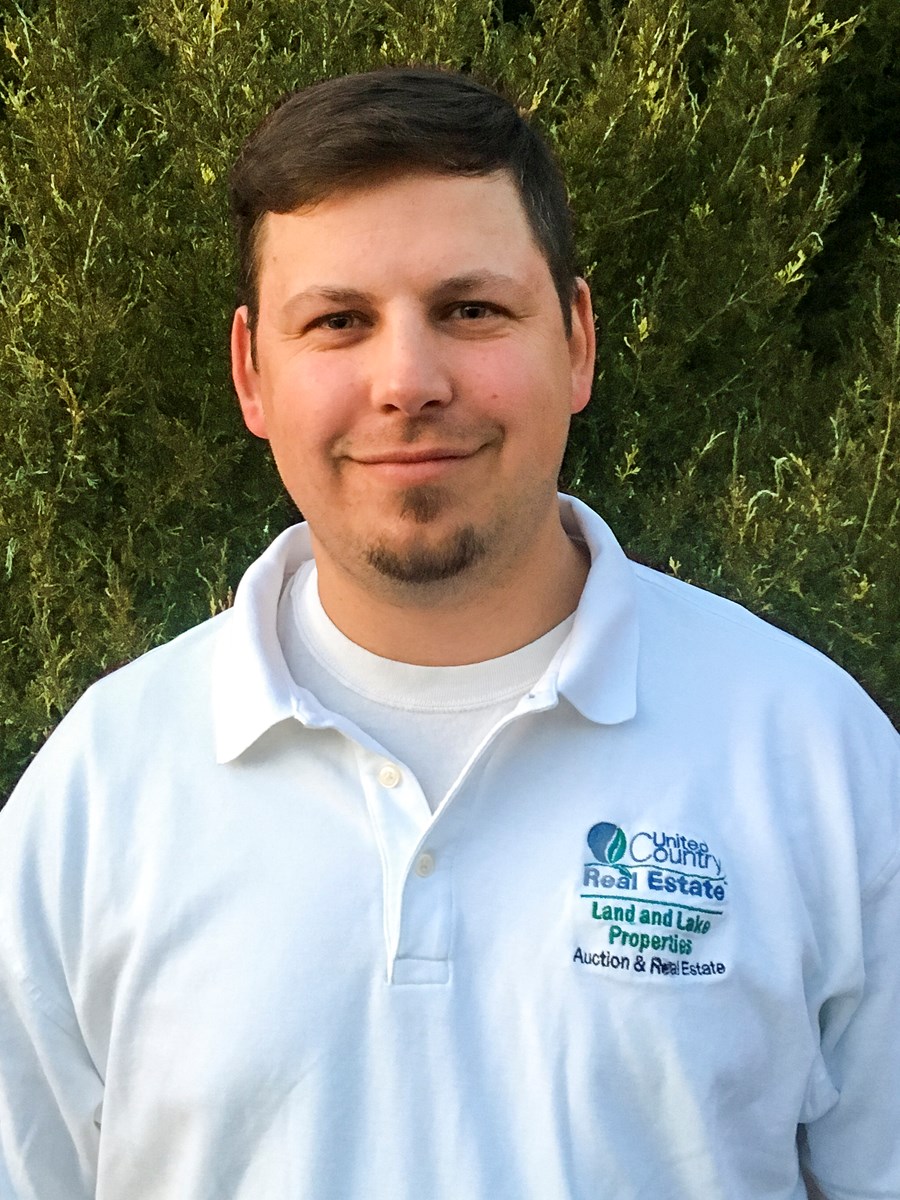 Derek Ridder is a sixth generation family farmer in Bay, MO, just south of Hermann.  He is an operating partner in Ridder Farms LLC, a purebred Charolais and Simmental seedstock producer with 275 cows.  Ridder Farms shows and sells breeding stock across North America.  Derek is proud of the National Champions Ridder Farms has exhibited but is most proud of being voted on by his peers for the prestigious award of the National Charolais Herdsman of the Year in 2014.  Derek is an active leader in local, state and national cattle associations.  Along with his work at Ridder Farms, he has traveled across the U.S. fitting cattle for many of the major National shows in several different cattle breeds.  He worked several years helping operate a 1,000 head commercial cow operation and show cattle operation producing embryo calves and showing cattle on a custom basis.  In his free time he enjoys hunting, golfing, MU Tigers basketball and football, Cardinals baseball and truck pulling with his brothers.  Derek is a graduate of Hermann High School and the University of Missouri earning a B.S. in Agricultural Education Leadership and Communications with a minor in Agricultural Economics in 2006.  He has been involved in real estate sales since 2008.  His background lends itself to rural property assessment and its potential uses and management.